The John Lewis advert has been on, a remote village in Scotland has seen the tiniest bit of snow and selection boxes have appeared in the Supermarkets and that means just one thing. It’s Christmas! Thing is, it’s hard to buy new and unique presents for your gaming loved ones. Especially if you are following our rules for buying a gift they’ll actually really love. With that in mind, we’ve come up with this hand Gamer Gift Guide. A list of the five most awesome presents out there that the gamer in your life will love.

Or you can just pick them all up for yourself, we really don’t mind. 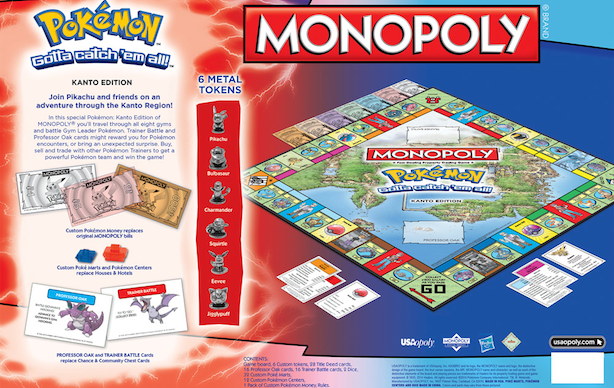 Yes, yes there is a Monopoly for basically everything these days. Our research uncovered other variations, and we even own the World of Warcraft version – but the fact is, being able to buy Orgrimmar never gets old and we don’t think the chance to purchase a Raichu will either. If Pokemon isn’t really your recipient’s bag, there’s also a Nintendo version and a Sonic version available on that page alone. And if they aren’t into those either, are they really a gamer? 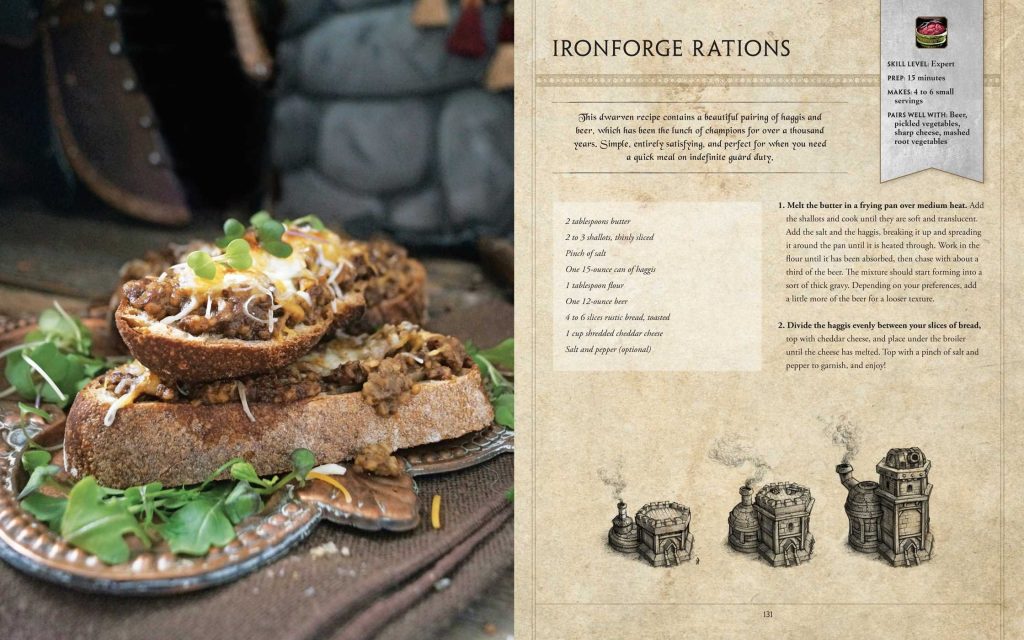 It’s niche, we’ll give you that. You can’t deny though that if you’ve played World of Warcraft, you’ve looked at some of those recipes and wondered what they’d actually taste like. One condition of this one is that the recipient has to be able to cook, and will invite you over for dinner so you can try out the food. The fact that this is even a thing warms my heart with Christmas cheer! Awesome idea if you have a gamer friend with aspirations of being on Bake Off. 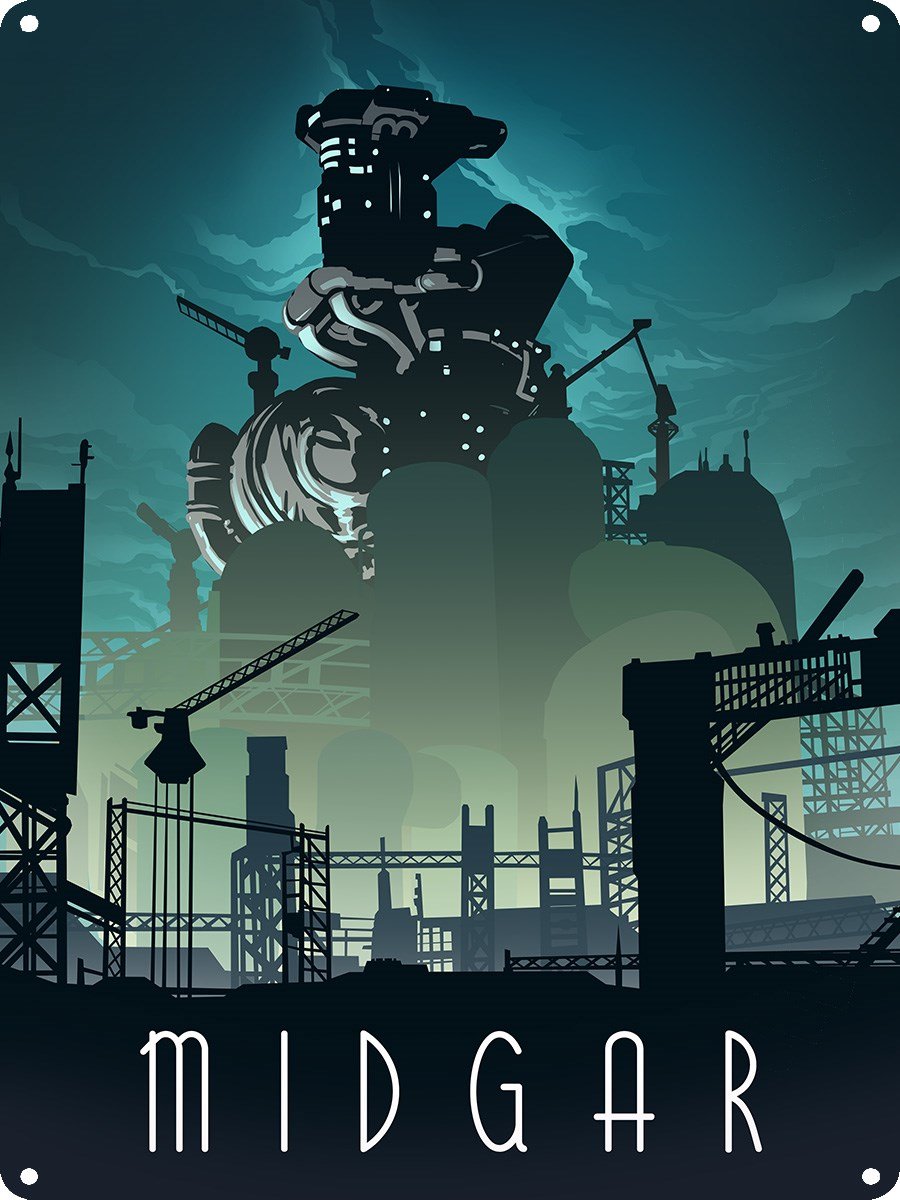 I’m quite big on subtle gaming references in gifts; it’s almost like an in-joke that’s shared with millions of others in a very specific way. Let’s be honest, if your parents saw this sign on your wall they’d appreciate the artwork without any idea that it’s in reference to a video game. It’s a really pretty, inexpensive gift that anyone can appreciate, gamer or not, for different reasons. 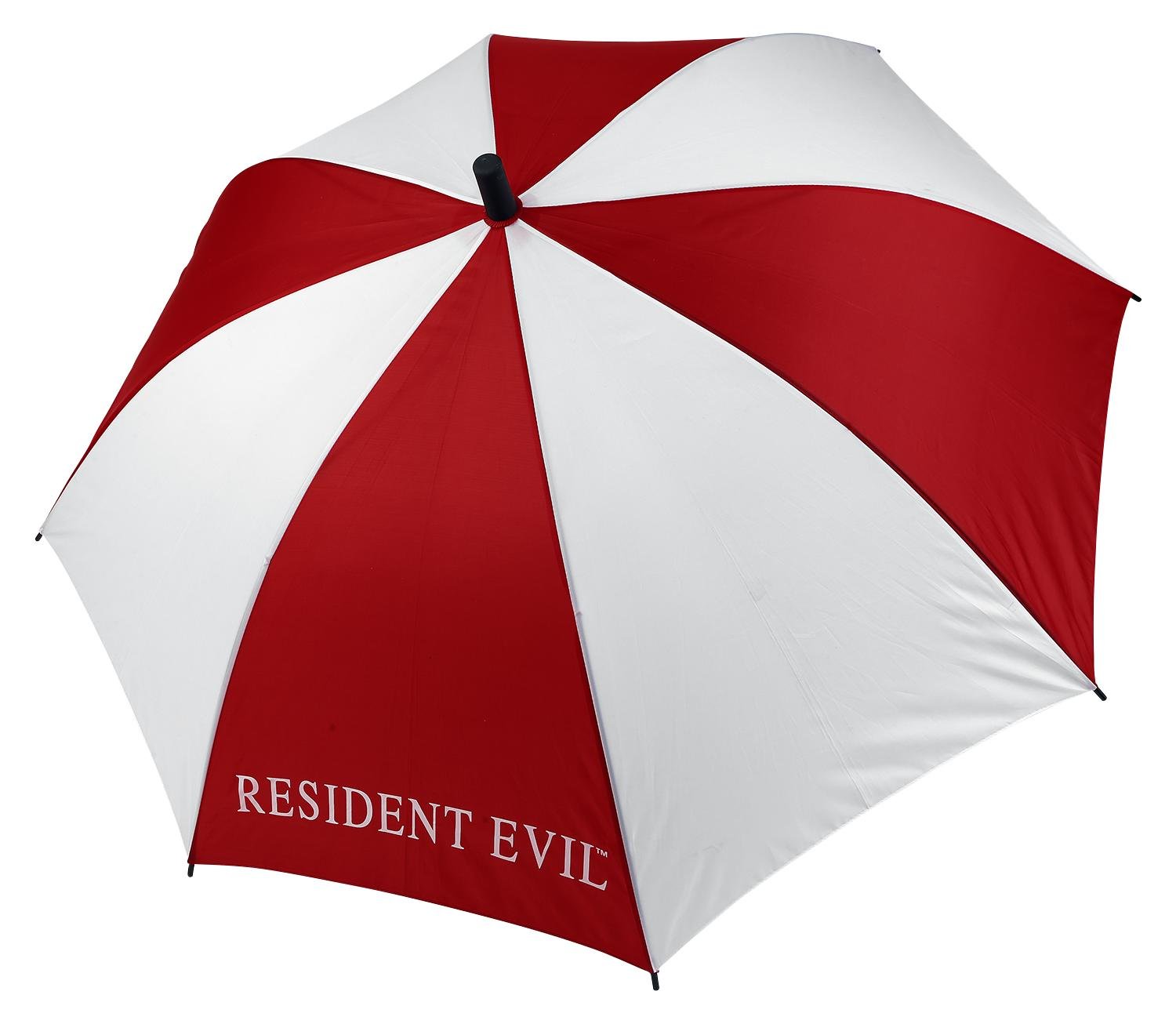 Practical AND iconic, this is a gift I personally am totally on board with. Sure, it does say Resident Evil right on it, which is a little bit corny but it doesn’t really matter. In the company of other gamers (or in fact anyone caught in the rain) this is a gift that will be appreciated – everyone knows what the Umbrella Corp’s logo represents, but to just have it made into an official, actual umbrella is just…cool. Right? 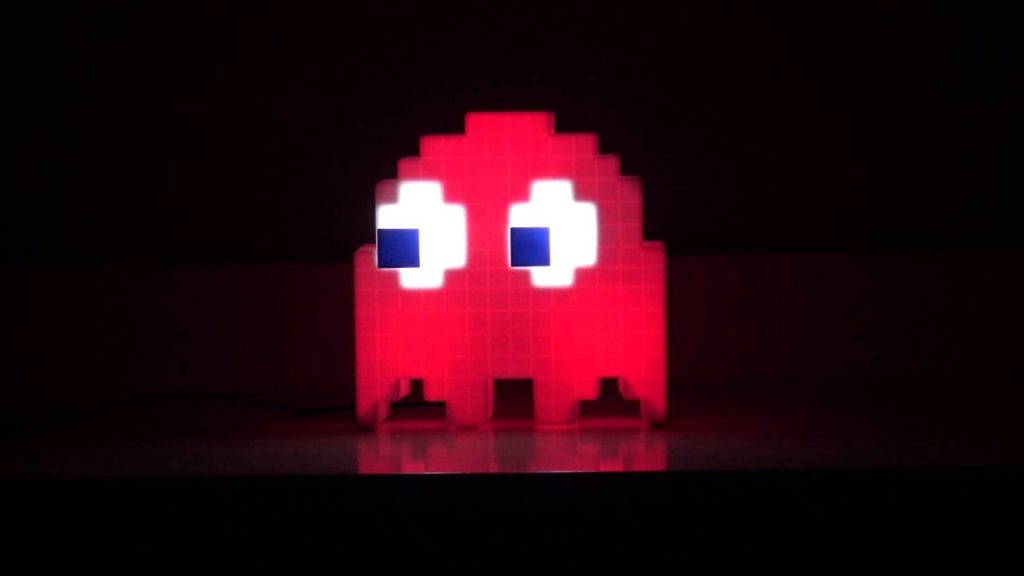 See… everyone has those Tetris lights now. They’re awesome, don’t get me wrong, but as a gift option they’re slowly being removed from the table because anyone who wants them probably already has them. THIS however, is different. Equally recognisable, this ghost light phases through sixteen colours and if you’ve got your tunes on, it flashes in time. Easily as cool as the stackable Tetris lights…

Of course this is far from an exhaustive list of stuff that’s available out there, but for under twenty five quid I’m struggling to find anything better. If you have your own favourite gifts for the gamers in your life, let us know in the comments because… well I need gift ideas this year!